If you’re shopping for a half-ton truck, it’s time to think outside the (cab and) box. Specifically, look beyond the Big Three and take a closer look at the 2020 Toyota Tundra . Recently arrived at Bell Road Toyota, it has some new features this year that are sure to appeal to Phoenix truck buyers. 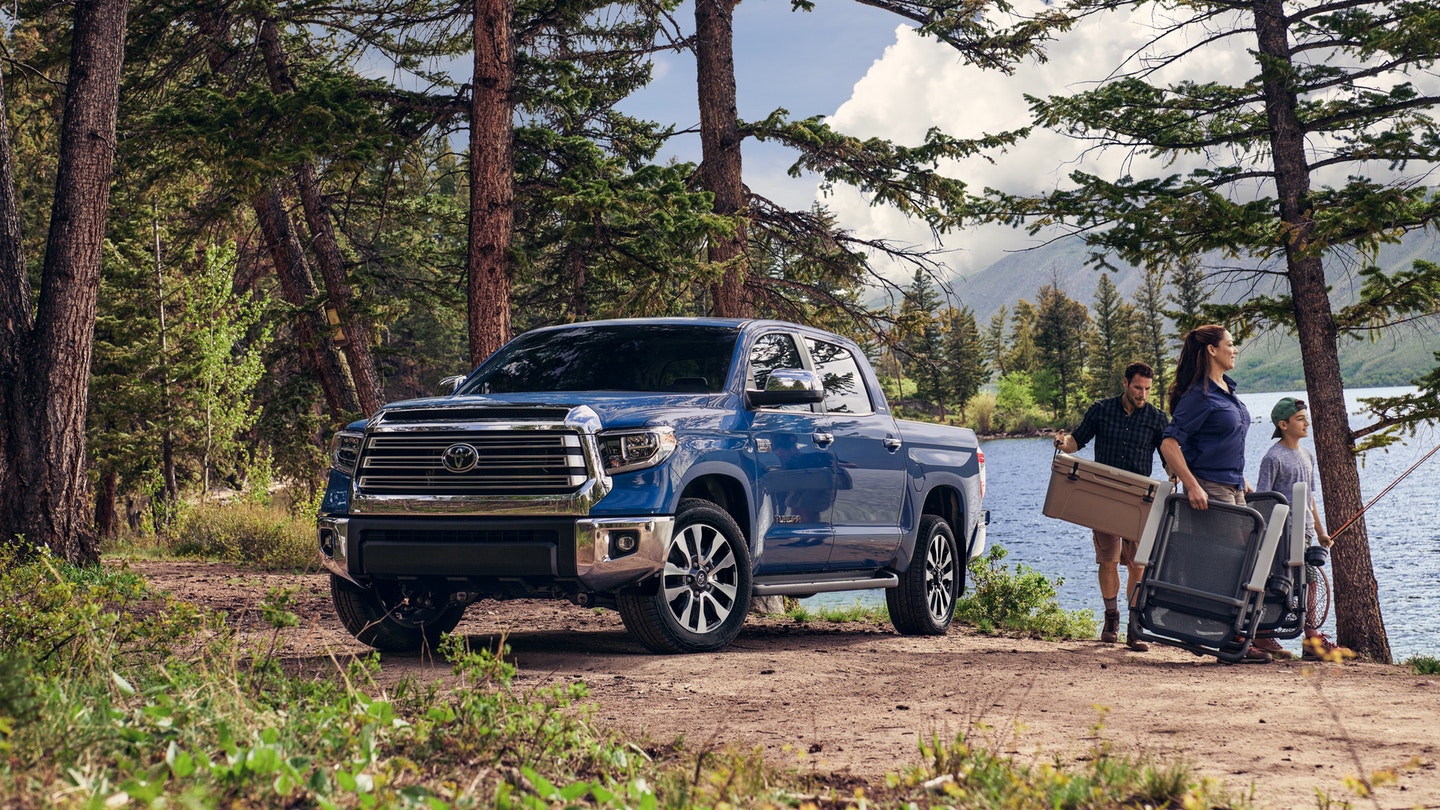 One of the biggest changes this year is that the 2020 Toyota Tundra no longer offers the 4.8L gas engine. We don’t think you’ll miss it since the remaining engine offers more torque and horsepower anyway. Among the new technology on offer is keyless ignition and entry (plus some other features we’ll discuss below), and there are new paint colors available too.

In many other ways, the Toyota Tundra offers the same strengths it always has, from capable 4WD to high available towing capacity (up to 10,200 pounds when properly equipped), and, on the TRD Pro trim, excellent off-road chops thanks to a skid plate and Fox® suspension.

Safety is a standard feature in new Toyota trucks like it is in the company’s other vehicles. Fans of the brand take that for granted, but it’s worth noting that many of these features (including dynamic cruise control and lane departure warning) would cost you more if you bought a competing model.

This year’s model also sees larger infotainment displays on all trims (seven inches on the lower trims, eight inches in the upper reaches). That provides more real estate for another new feature: the Toyota Tundra offers both Apple CarPlay® (which has appeared in other Toyota vehicles) and Android Auto™ (a first for the brand). With these new features, a comfy interior, and a long list of available Toyota accessories , it’s pretty clear we have a winner on our hands!

Years ago, pickups were work trucks. These days, we rely on them for everything from our daily commute to a bit of extra fun on the weekends. And the Toyota Tundra is equipped to deliver. Visit your Phoenix Toyota dealership for a test drive and see for yourself. Bell Road Toyota is located at 2020 West Bell Road in Phoenix. 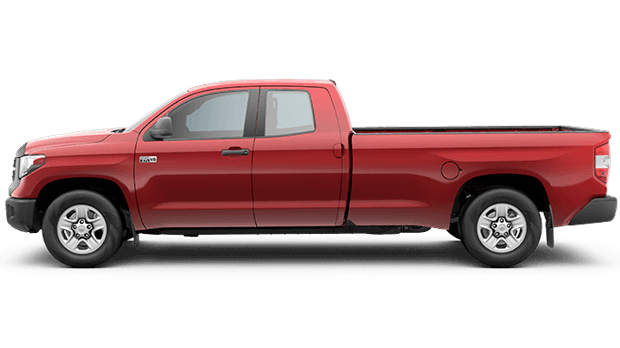 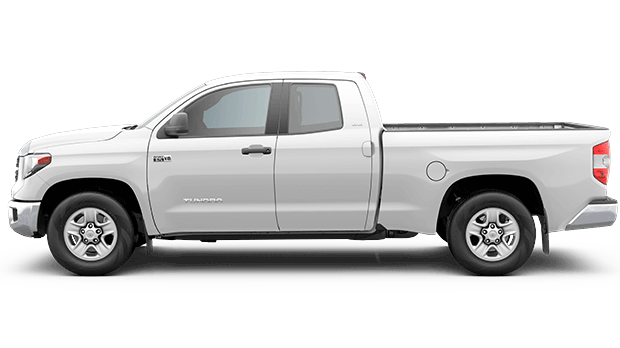 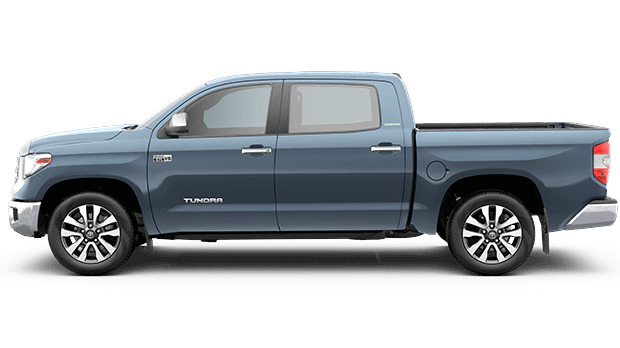 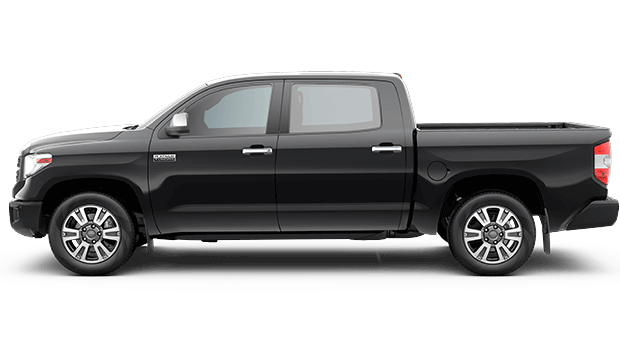 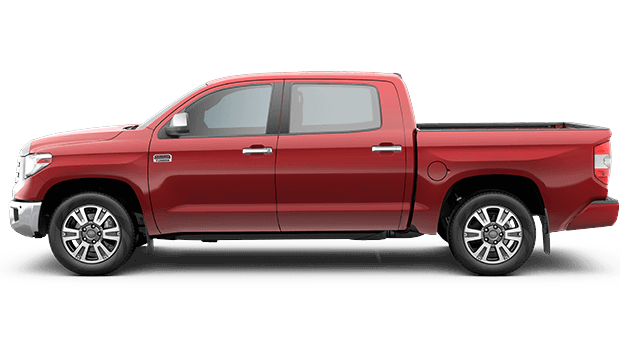 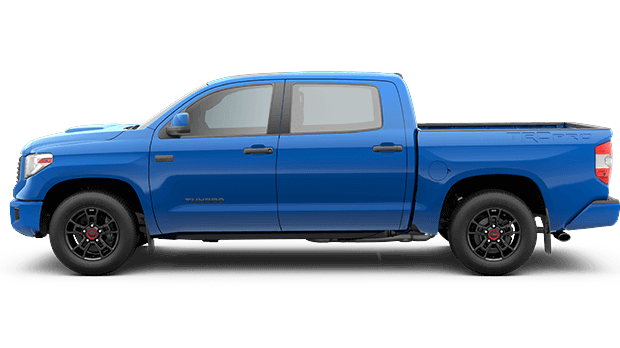