Being a Phoenix, AZ Toyota dealer , we have the privilege to introduce area drivers to new Toyota models. While sedans are being abandoned by some other automakers in favor of SUVs, the brand we proudly represent continues to manufacture sought-after sedans that resonate with drivers who have a wide variety of lifestyles and driving preferences. One such sedan is the 2020 Toyota Avalon. 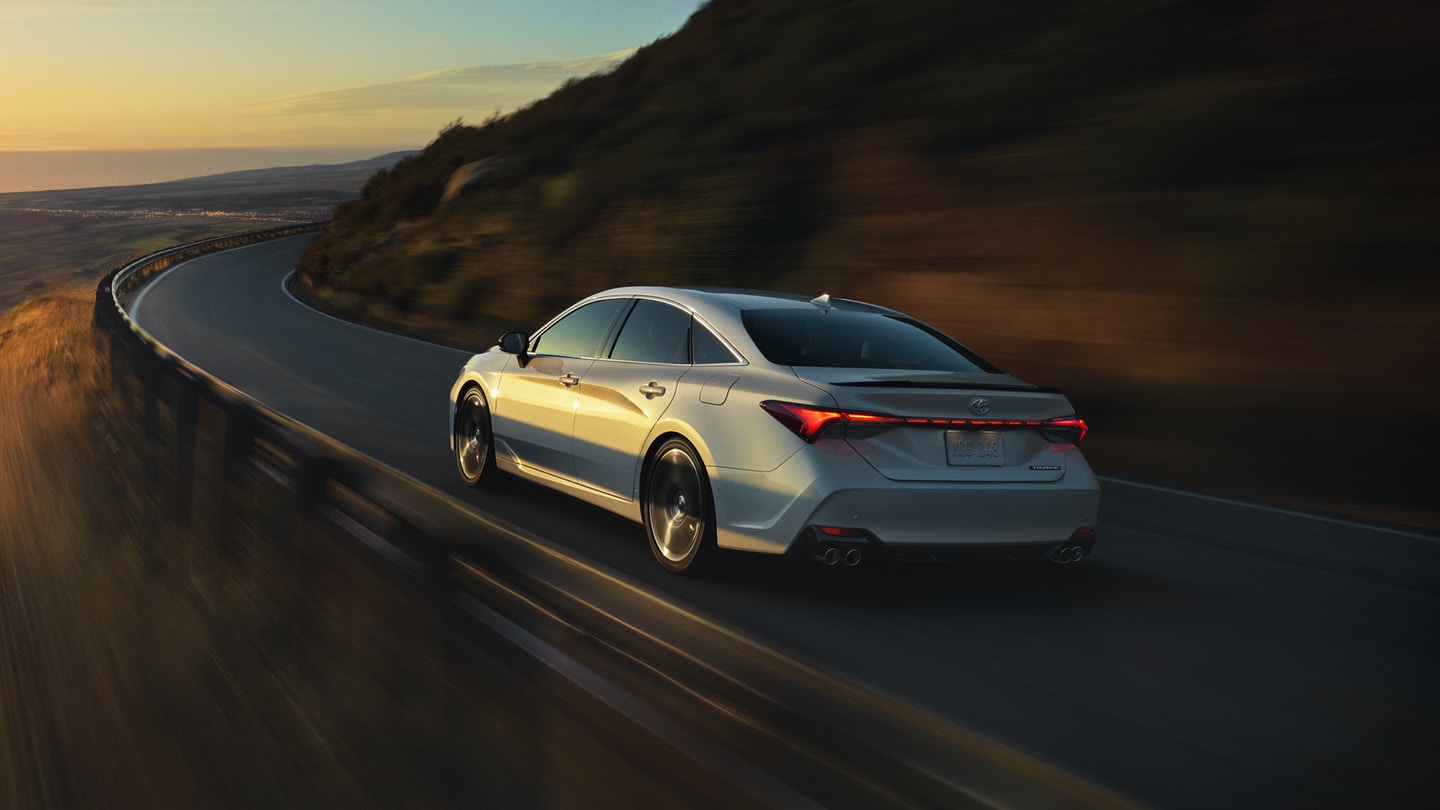 Whenever someone contacts our Toyota dealership near Scottsdale, AZ to inquire about the Toyota Avalon, they’re always happy with what we have to say. For starters, the sedan earned the Top Safety Pick+ rating from the Insurance Institute for Highway Safety when it was equipped with certain headlights. That rating is the highest one the IIHS gives out and it means the Toyota Avalon is one of the safest automobiles in its class.

In addition to being outfitted with the features in the Toyota Safety Sense bundle, the sedan is equipped with some sought-after comfort and convenience features. Apple CarPlay™ and Amazon Alexa™ integration, Bluetooth™ connectivity, and heated front seats are samples of the desirable features you’ll discover in the Toyota Avalon.

Drivers who enjoy smooth driving, responsive handling, and a bevy of user-friendly features are often drawn to the new Toyota Avalon because the sedan has all those laudable traits and many more. To have a roomy sedan that’s ready to take you wherever you want to go, head over to Bell Road Toyota to buy or lease a 2020 Toyota Avalon now.

View Inventory
Contact Us
Get Pre-Approved
Value Your Trade 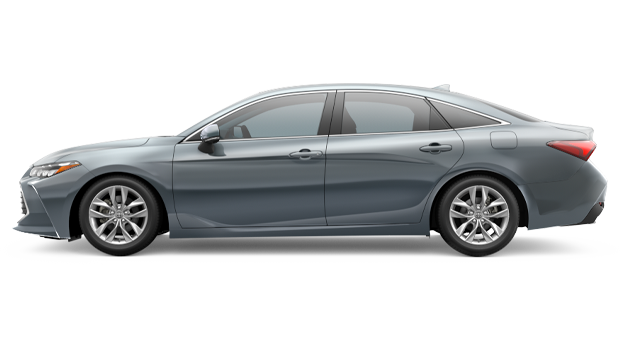 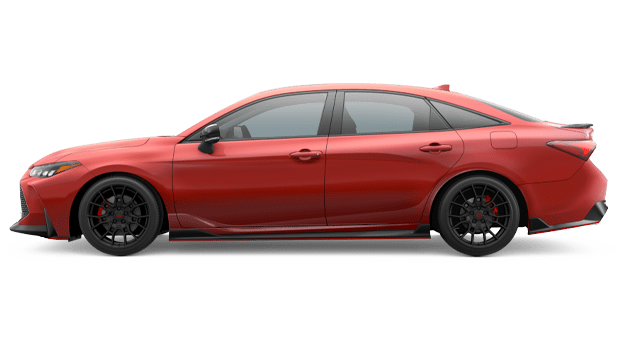 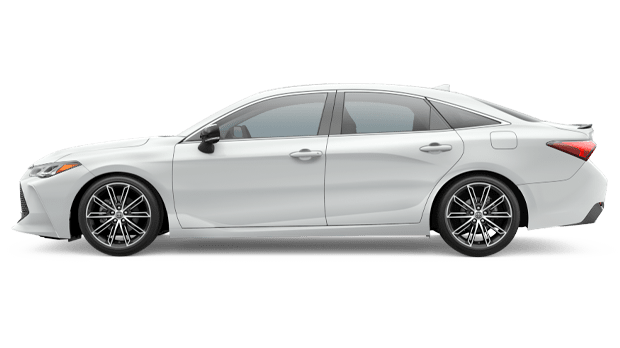 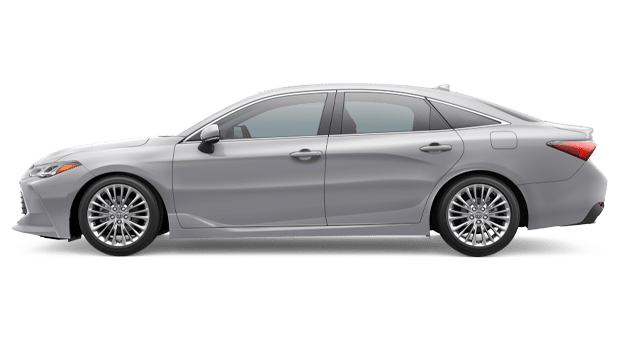